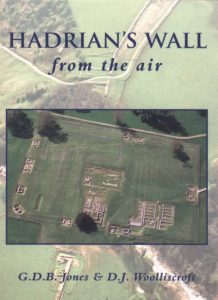 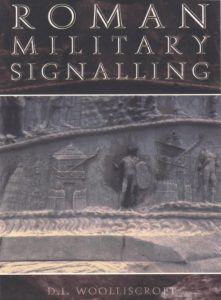 The ingenuity and technology of the ancient world never cease to surprise and signalling demonstrates both to the full. There has, however, never been a study of signalling in English, not has anyone previously tried to operate the techniques described in the classical manuals. 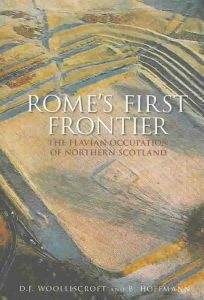 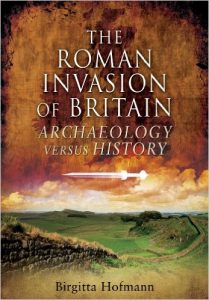