We are happy to announce that this year we will once again have a pre-university intern working with the Roman Gask Project during the summer.
Daniel William Grout from Bollington, will be joining our GIS team, before starting his studies in Geography later in the year.
Welcome to the team!

Following on from last year’s successful conference in co-operation with MANCENT, we are continuing the series of conferences on the Roman Military.

The idea is to explore how the Roman army is was using rivers for their own needs, of particular interest is the questions of the presence of harbours in the vicinity of Roman forts.

In the last 10 years, a lot of research has been conducted on Roman trade and harbour installations, both in Britain and especially abroad from Ostia to the large research project on the Rhine harbours and anchorages.

We would like to invite established scholars and postgraduate to submit papers to this day conference and workshop. The deadline for submissions will be April 15th, 2017.

And we are all set for our first GIS-base camp of 2017. March 10-12, our dedicated band of GIS specialists will set up our new virtual field study area as well as working on the much smaller scale of the finds distributions from our surveys.

The aim for this weekend to set up a working model of the landscape reconstructions in the Angus/South Aberdeenshire area, which will be needed for our field work later in the year.
Beginning with the databases from CANMORE we will try and reconstruct the old landscapes of the area, taking account of the now defunct pass routes through the Mearns as well as the older road network, which was completely transformed in the 20th century.

A second team will be working at the finds analysis of various of the fort sites that we surveyed in the last decade to prepare the final reports.

This is the first of our base camps and we are willing to take volunteers. We work with QGIS. If you are interested in joining the project, please drop us an email.

Today we added the 2010 Annual report for the Roman Gask Project under the Annual reports, it contains details about our Woodhead excavations and the Inchtuthil survey.

One of the many abandoned villages in the Perthshire Highlands. 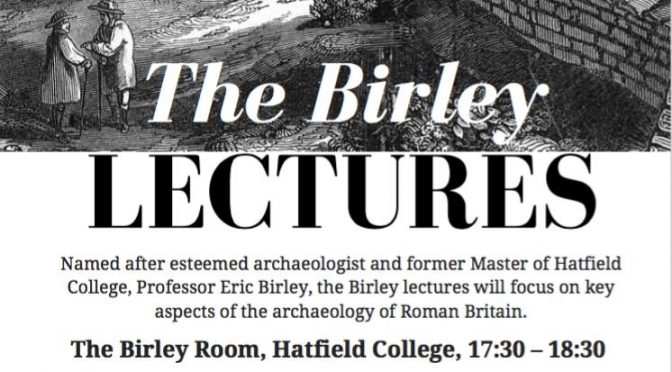 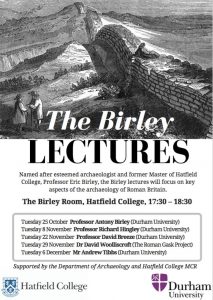